I have just returned from a splendid eleven day holiday in the Thailand. Whether or not I deserved it at the time is neither here nor there, I certainly feel like I deserved it now. Which is what’s important, right?

So holidays, there a pain in the tender spots for those among us who plan on being productive on them. I’m always making a mess of things by bringing too many books to read and too many aspirations for writing a few hundred thousand words, or something like that… It’s not that I don’t enjoy not doing anything, but holidays for some reason really don’t bring out the best in me in terms of being productive. Miserably cold winters are much more suitable. In fact, I believe that misery (not abject, but mild doses of the extreme first world problem variety) brings out the best in ones creativity.

So, sitting in front of the pool for a week in a tropical climate is not going to encourage much creativit. Unless of course I’m some breed of alcoholic, homesick, depressed, opium addicted, recently dumped… which I’m not. Not yet anyway. Misery was not an issue on this holiday. This was good. Misery was something I was planning on avoiding for the most part anyway. I had a good think or two though, at least when there was no wireless signal, and that was nice.

Arrived in Bangkok on Monday night and transferred immediately to a flight to Chiang Mai. After three nights in Chiang Mai, we (i.e. myself and Herself) moved on to Pai for two nights, and then returned to Chiang Mai where we enjoyed the Saturday market. Immediately after that we bailed on a (tourist) bus overnight to Bangkok, so that we could connect with another (tourist) bus to Koh Chang, which is the second largest island in Thailand, and is located in the east of the country quite close to the Cambodian border. When we got here we spent five nights in a very scenic resort in an area called Bailan, which is in the south of the island just past Lonely Beach. On Friday morning we left Koh Chang and returned to Bangkok where our 2am flight to Seoul, via Shanghai, was waiting for us. 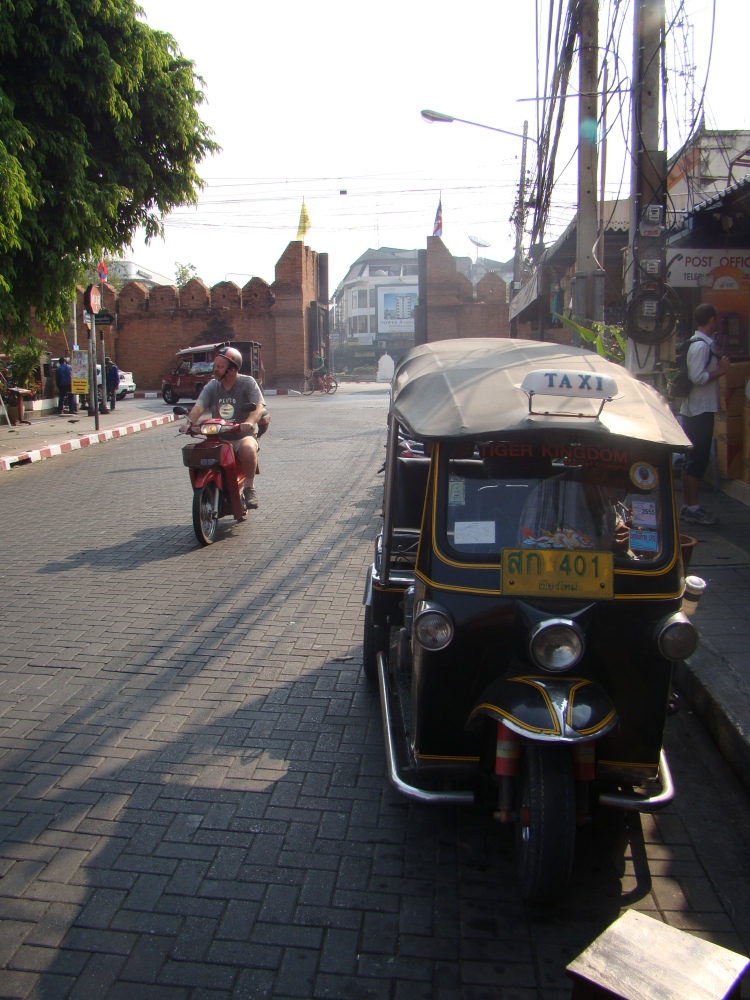 So without going into it too much, here are a few thoughts that I had while I was away. These aren’t written down in any particular order. Some of these meditations may not be entirely new as I’m sure I thought the same things when I spent almost two months in Thailand back in 2006. 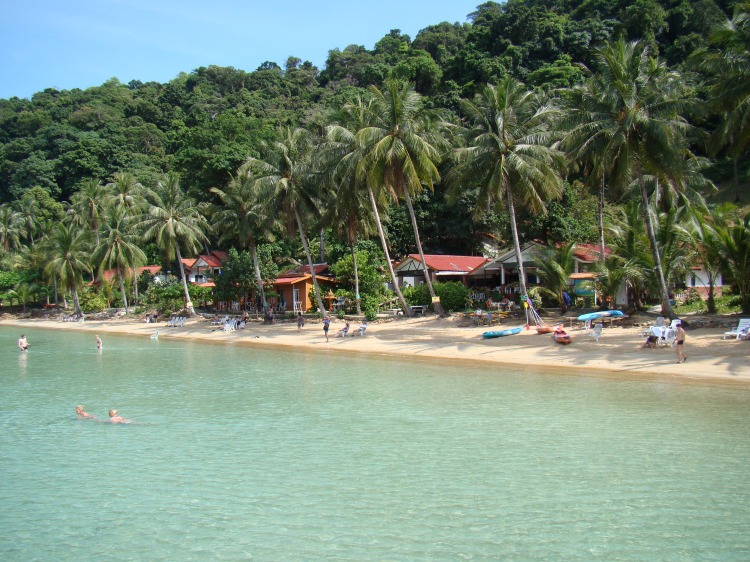 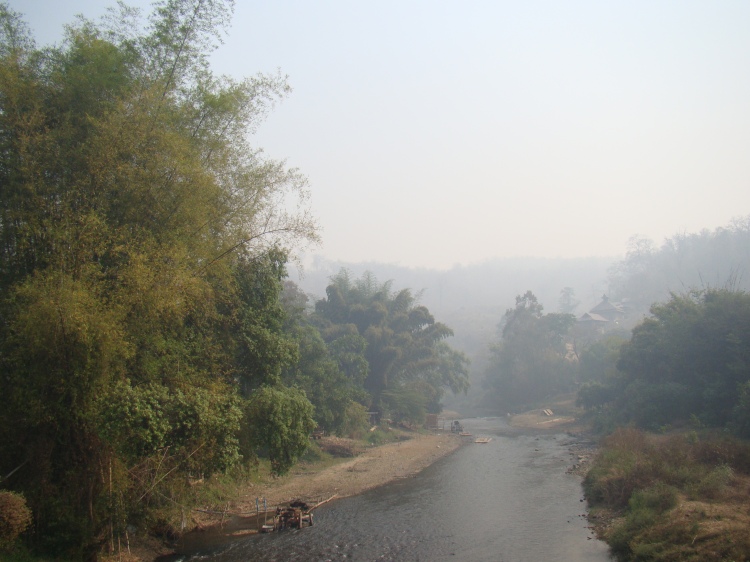 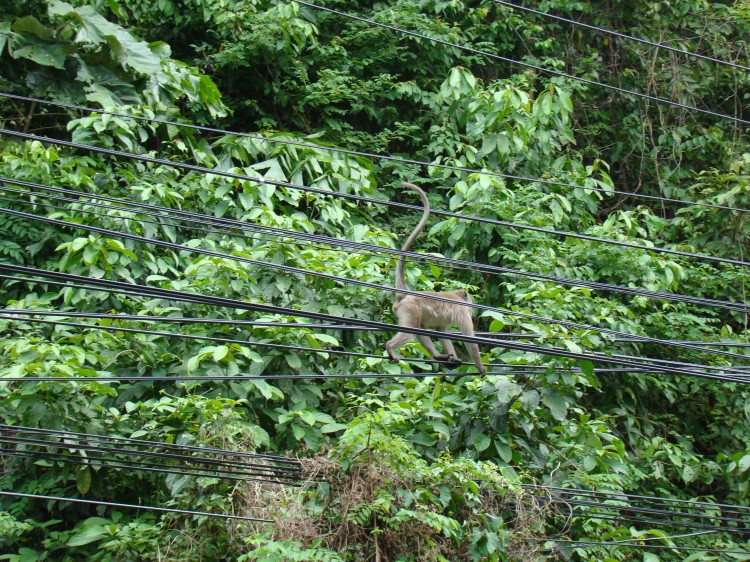 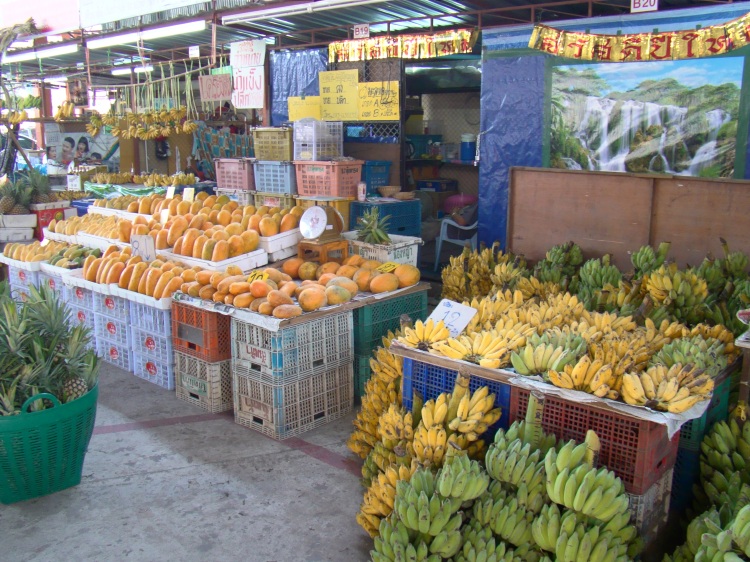 3 thoughts on “In Thailand…”