I’ve been back in Ireland for approximately two weeks. I promise that during this post I will not mention the weather too much. All I can say is that it has been unseasonal.

When we return to Ireland we spend most of time in my parents home and my old stomping ground, Beechdale in Dunboyne. At the best of times it’s a fairly ordinary housing estate on the outskirts of Dublin, albeit in County Meath. We also managed to get down to Kerry for a few days, to show the visitors around (the visitors being Herself’s oul pair who are over here with us).

Well, we’ve been doing plenty of touristing around here (yes there are some things worth doing) and also down in Kerry. It has been a good few weeks.

What I couldn’t really get over though, and this may be because I never really looked or cared before, or maybe I’m just getting all soppy and sentimental (again), is the amount of flowers, both in my mother’s own garden and growing wild.

A field close by where myself and my friends spent many years gallivanting in a manner I will not divulge here, for fear of incriminating those who would prefer not to be incriminated. Eh. Yeah. Anyway. The field, to my delight was bright yellow with buttercups. The yellow glow rose from the thin green base below and was extenuated by the overcast sky above, which warmed the flowers even more. 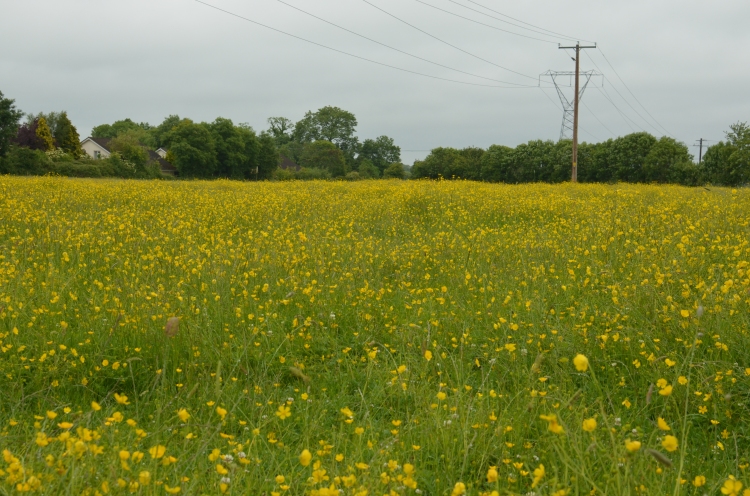 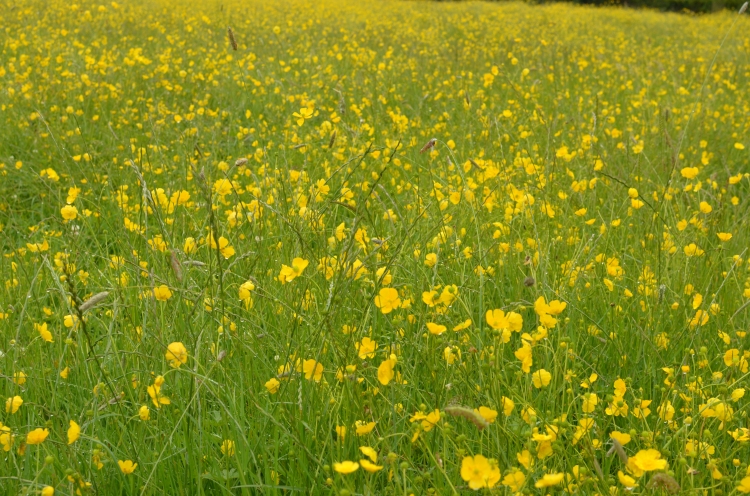 In my mother’s garden as I mentioned, there was all sorts happening, and when the few drops of rain lingered on the petals in the afternoon I couldn’t help but to take some pictures. The brightest of purples and reds were perfect within the dark green of the leaves of bushes. I was not sure if it had always been like this, but I could be sure that it was something I would try to enjoy as much as I could during our stay here.

In Kerry, the flowers again seemed to rise from every corner. Not such a frieze of yellow as the field of buttercups, but more a Monet like landscape of dotted primary colours, with occasional whites and light pinks splattered in between. Did I mention that many of these grew from the walls? 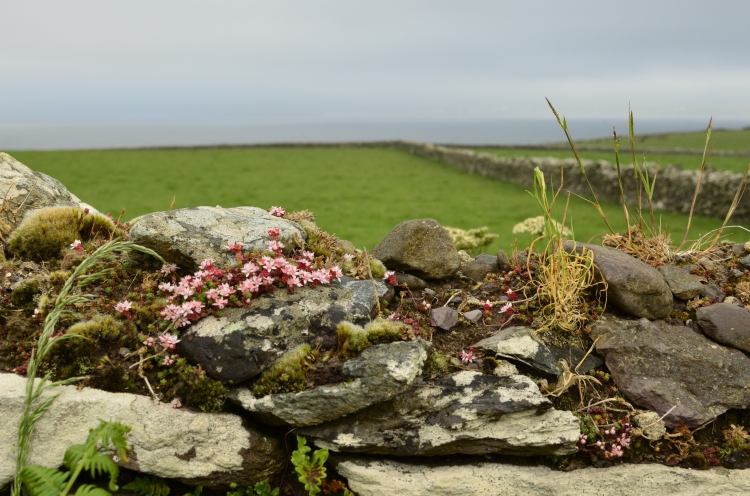 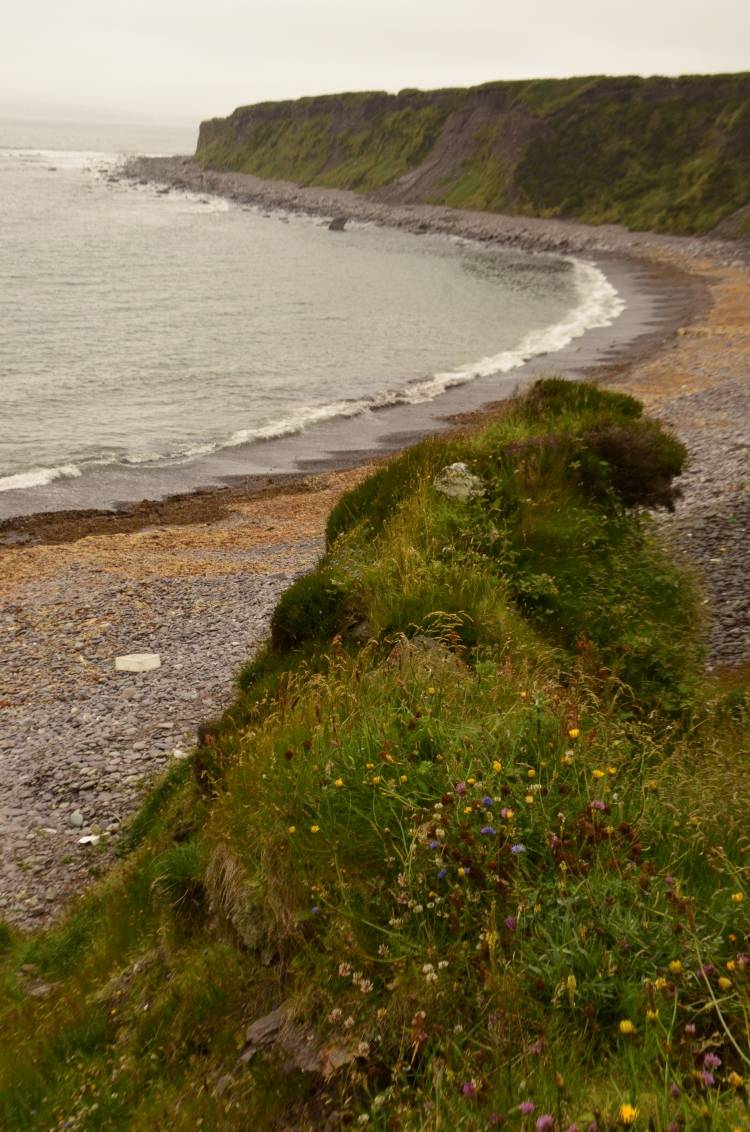 Now that I am working a lot, I only catch a moment in the evening to enjoy the colours which are growing all over. I know It’s an unusual variety of post for my first after returning from Ireland, as I had thought of a few, but this just seemed to stick with me. I should also add that it’s summer, and with all the distractions of the outside world, this just seemed like the right thing to talk about to take our minds away from all that other stuff that makes the world field like an incredibly difficult place to live.

I hope you’re having it good too, wherever you may be!

P.S. Still having too much fun with my new camera!