The end of the year is all about looking back on what happened, what was said, who did this, and other stuff. As a blogger I like to look back at what I wrote, but also what was read. It certainly hasn’t been my most productive year, with a few long gaps in between writing, and while of course it has been a memorable year, it has equally been a notable year.

A few bloggins milestones for me to brag about:

Here are some of the moments which mattered for me in 2014.

Here are a few photographs which mattered to me in 2014 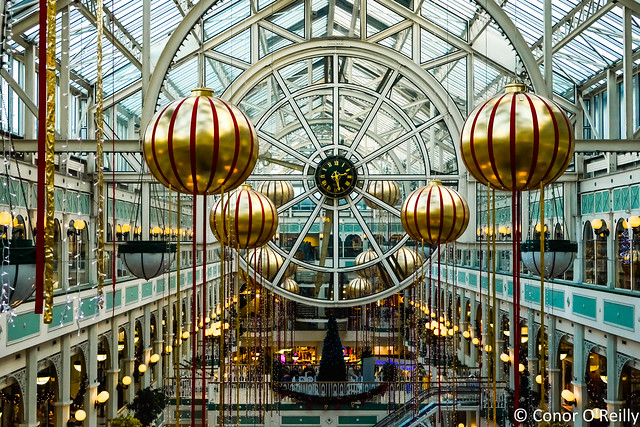 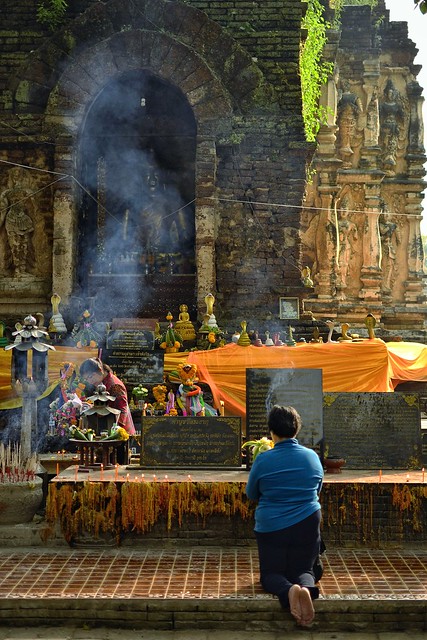 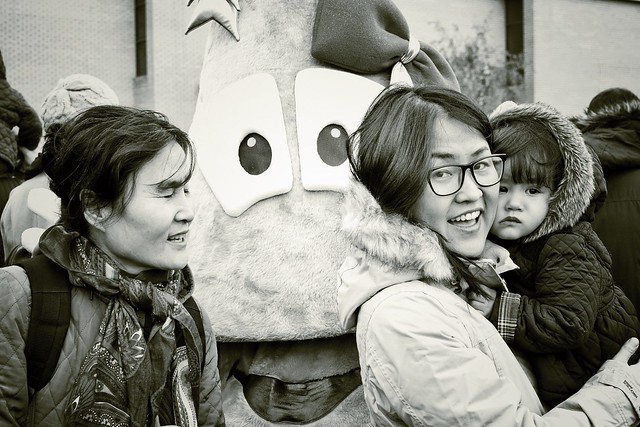 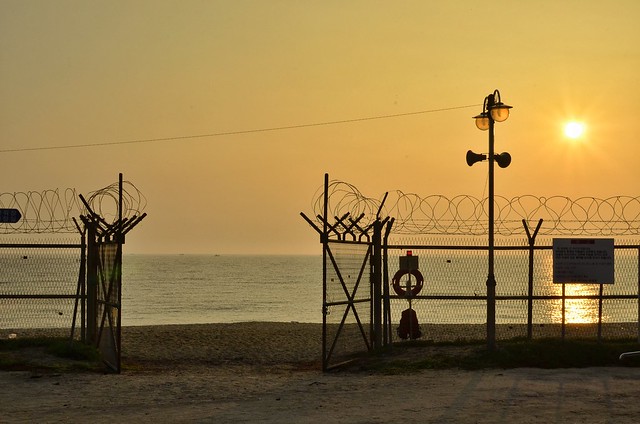 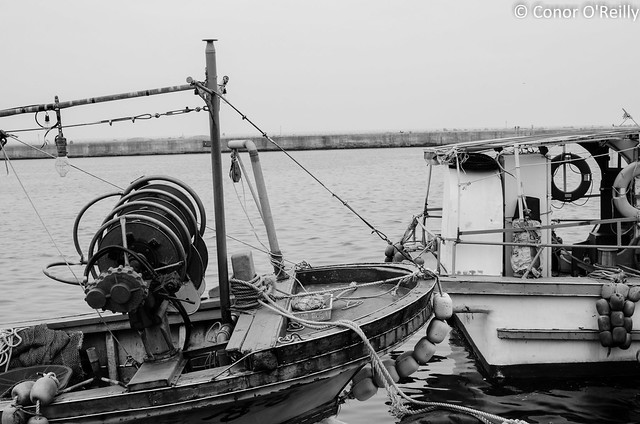 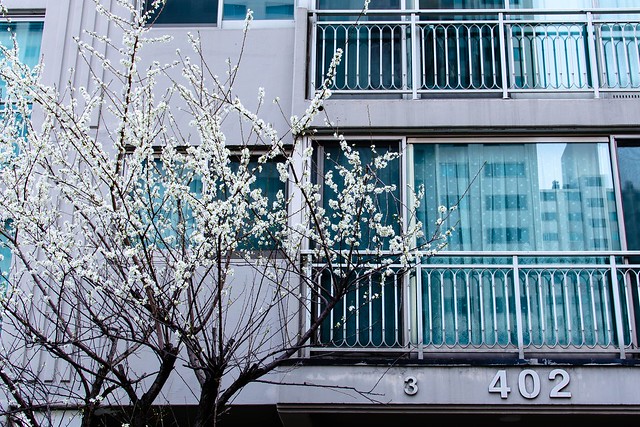 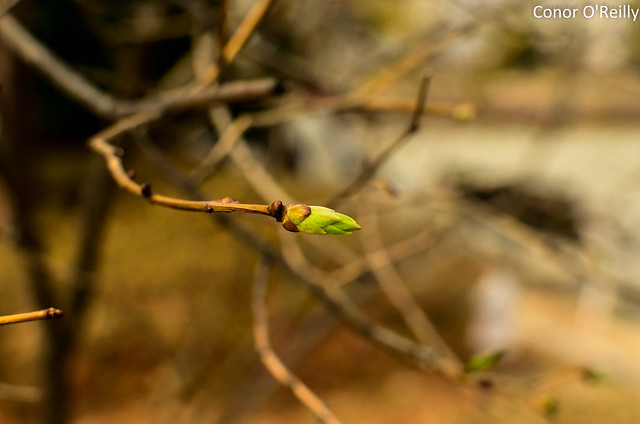 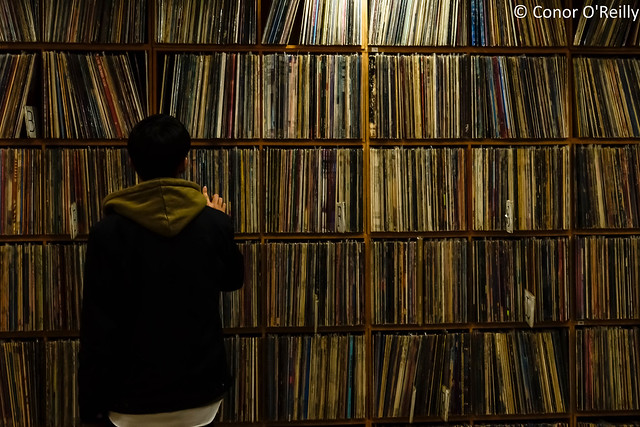 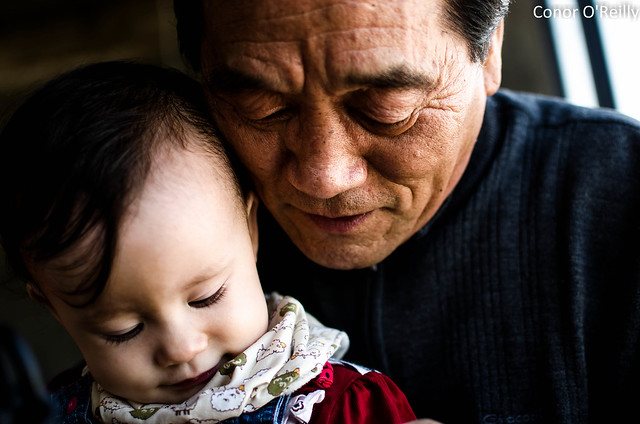 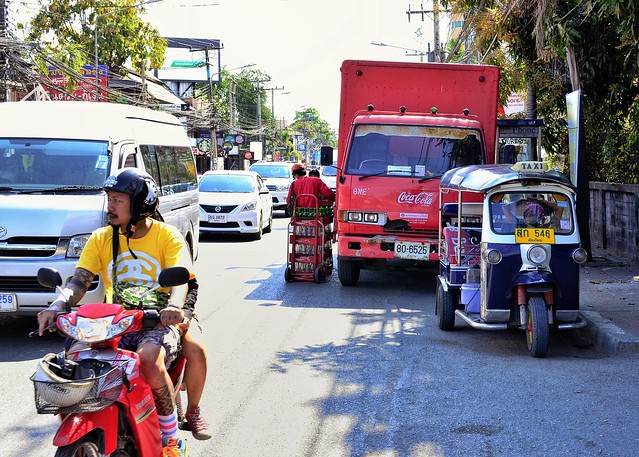 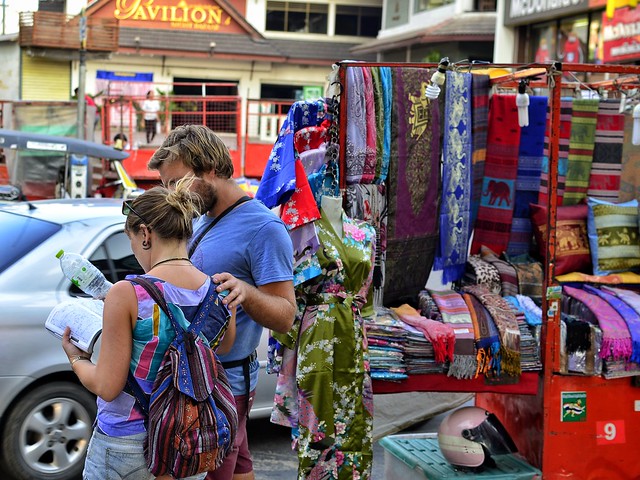 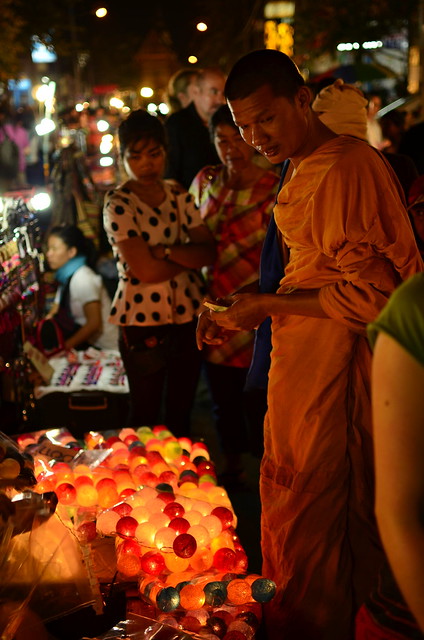 Moving country left me without my (good) computer for over four months so I was without a satisfactory way of editing and uploading shots from July through to almost late November, so there’s a bit of a gap in the timeline. I did get a new phone however, and that seems to be doing a really nice job of taking and sharing photos online.

And of course before I forget, this is a blog, and it is one on which I write on. So without getting bogged down in too much fanfare here are the five most read posts written and shared in 2014:

So that’s it. The end of 2014, and next up we have 2015. I hope to keep battling away here at the keys for the forseeable future. Thanks for your comments, contributions, and readership. Oh, and happy new year to you and all those special to you!