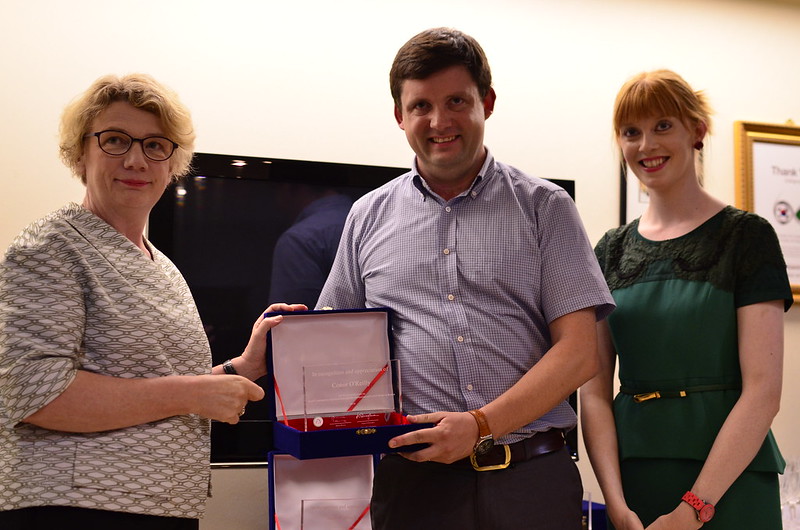 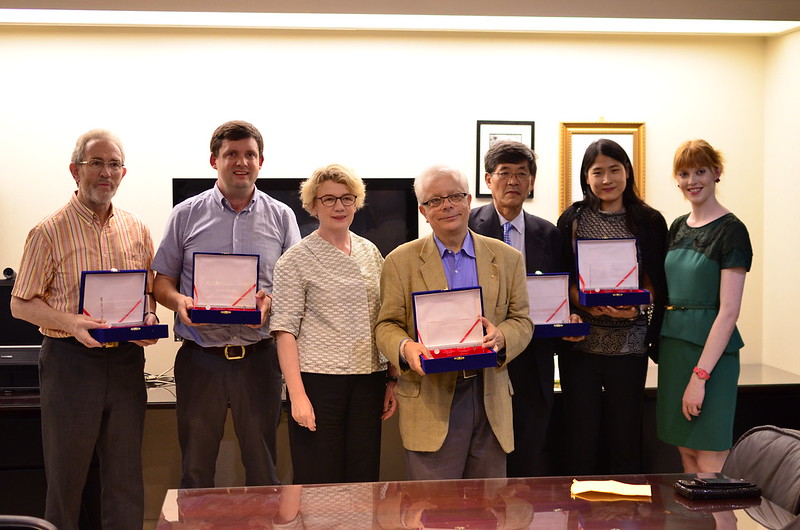 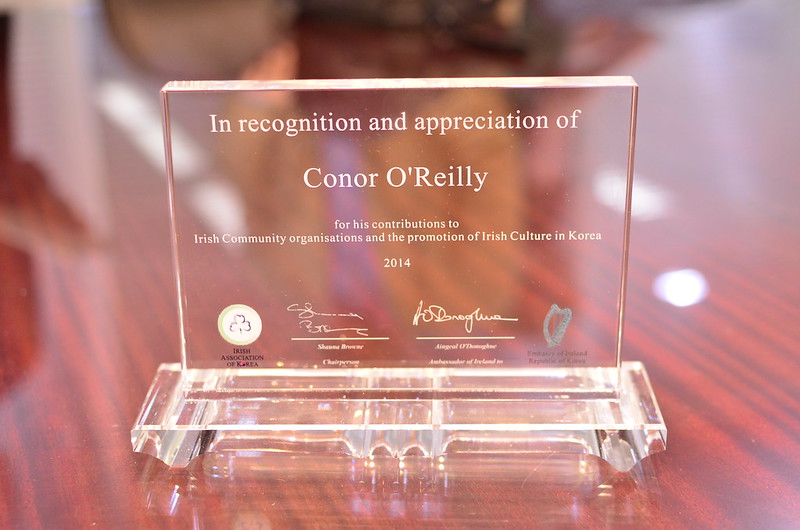 Recently I’ve been in touch with the Irish Ambassador to Korea, Dr. Eamonn McKee. There is a feeling among some of the Irish people I know here that he is keen to promote Ireland’s brand image in an effort to attract attention to Ireland. Despite Ireland’s fame around the world, and especially in English-speaking countries, Ireland is practically unheard of in Korea. If you mention Ireland to your average Korean in the street there is a chance that they will either confuse it with Iceland or smile and nod, the international gesture of change the question before you embarrass me more.

Dr. McKee’s efforts are necessary. Bad news travels fast and with the recent IMF and ECB involvement in Ireland’s economy impressions of Ireland can’t be good. While many in Ireland may say that this is rightly so, there can be few who disagree that a good public image is needed if Ireland is to attract investment – which leads to jobs – from abroad.

It’s reassuring from a personal perspective to have someone who I can approach who doesn’t shy from interacting with the minions like myself. He even bought me dinner and listened to my opinion – this doesn’t happen to often in Korea.

The lack of public knowledge about Ireland doesn’t help, especially if people are thinking of a country to visit so they can study English. It also doesn’t help stigmas against Irish people, one of which is Ireland’s connection with terrorism, a story that my few words of Korean do a poor job of telling. The long and complicated history doesn’t help matters either even if I’m lucky enough to be asked to explain it in English. If I wanted to explain the difficulty to a Korean person I could ask them to give me a history of North and South Korean relations in 150 words or less – a cruel but effective method which I have yet to try.