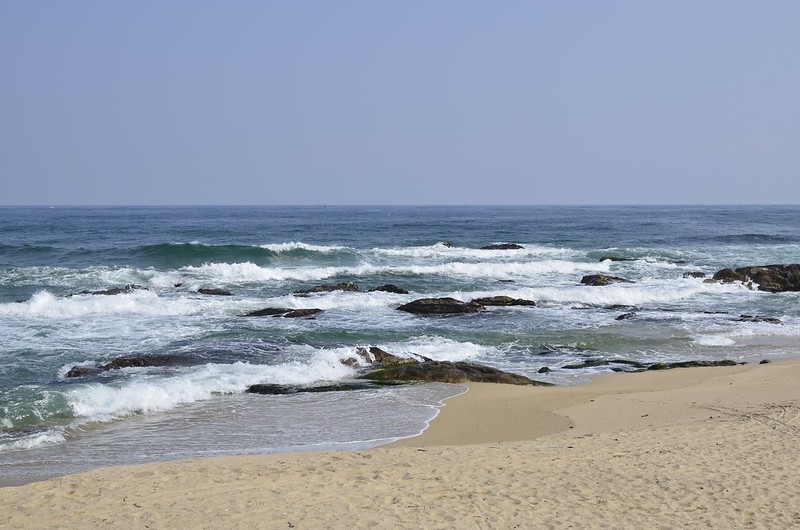 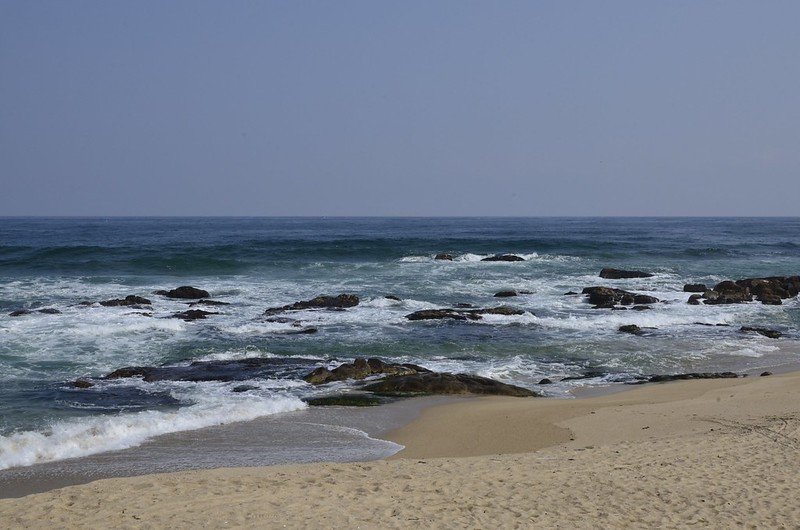 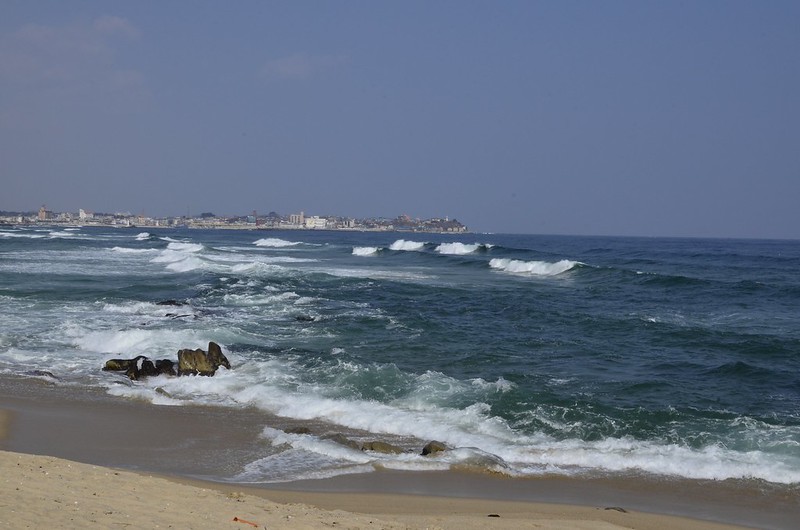 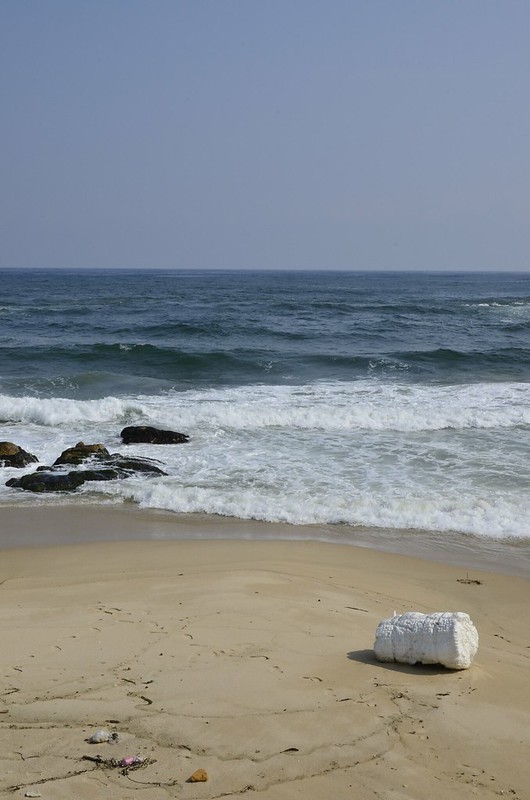 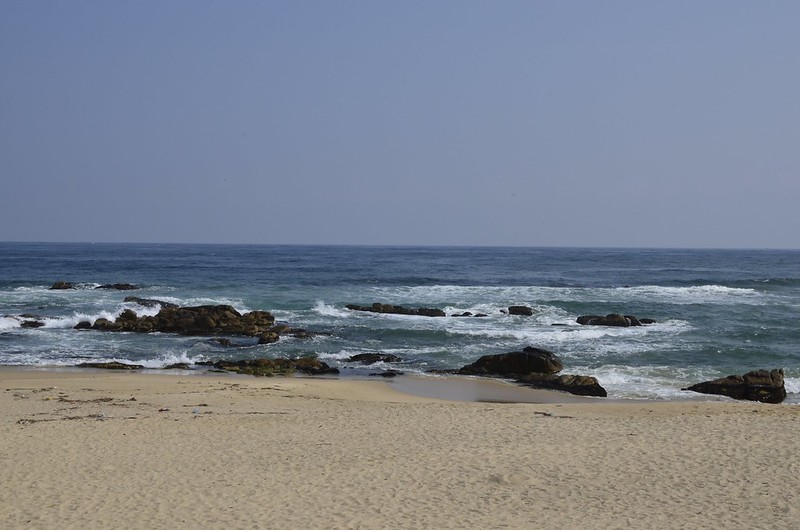 By no stretch of the imagination do I consider myself a photographer, but I do like taking pictures, and I do like sharing them with others. Before I wrote my last post on Jumunjin, I spent an hour or two walking around a small area close to Herself’s folks’ place. As usual, I took my camera with me. END_OF_DOCUMENT_TOKEN_TO_BE_REPLACED

I’ve been coming to Jumunjin in Gangwon-do as long as I’ve known Herself. She’s a local, but she hasn’t lived here since she finished highschool and moved to Seoul to go to university. Not long after we started hanging out together she sneaked me down here and we hung out at the beach in between the time she would spend with her family. It wasn’t long before we started to make regular trips here and these trips increased in frequency once I was formally introduced to her parents. Now I’d almost say I’m a local here. I don’t think too many of the real locals feel that way.

Sogum River and Jumunjin in the winter.

Not only is Jumunjin the place where we later got married, it’s also probably the place outside of Seoul we visit the most. A couple of summers ago we were almost every second or third weekend. That being said, it has been a while since we were last out here. I’d say we haven’t been here since some time last autumn, which is quite a while.

END_OF_DOCUMENT_TOKEN_TO_BE_REPLACED

During the summer I took a lot of photographs, especially when we went out to the coast. The fact that it really was a beautiful summer in Ireland this year made taking pictures all the more enjoyable.
These pictures are probably the pic of the bunch. Organised in chronological order they show the beautiful Derrynane Bay in Kerry where I spent many’s a summer with my family, Brittas Bay where I also spent many summers in my grandmother’s mobile home, and also around my grandfathers house just outside of Waterville in Kerr also.

The scenery in Kerry is some of the finest in Ireland, and some would argue, the most spectacular in the world. It certainly looks like that now from where I’m sitting now, right next to a busy multi-laned Suwon street with subway construction running down the centre of it.

Anyway, please enjoy these pictures and let me know what you think.