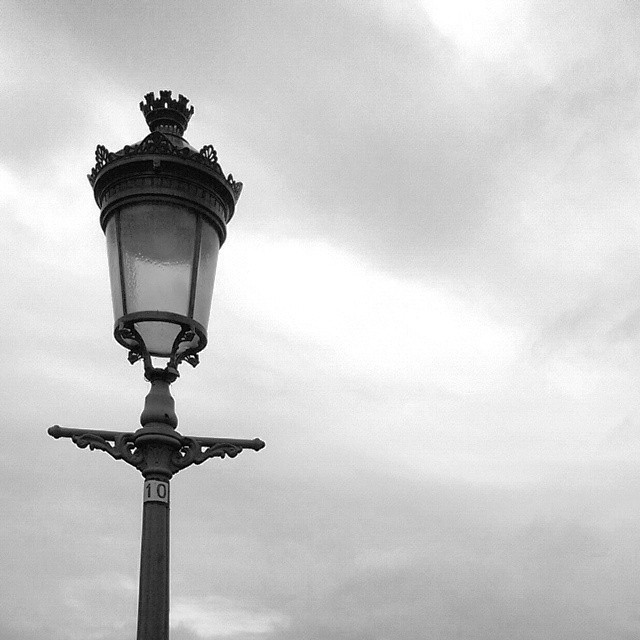 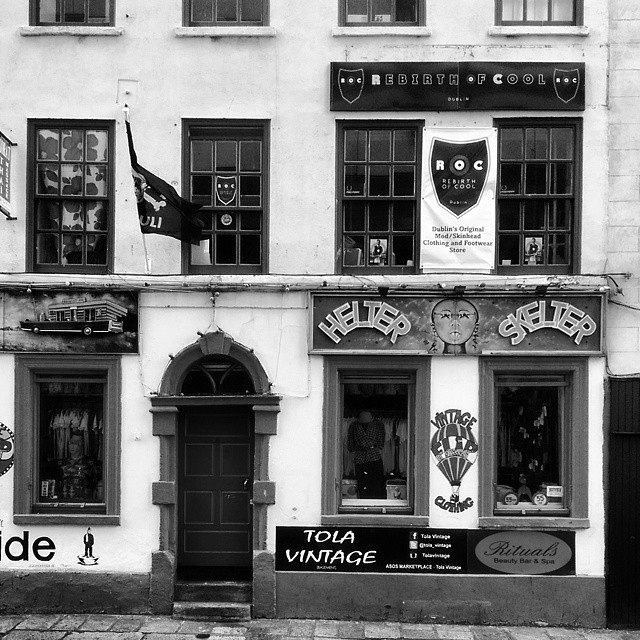 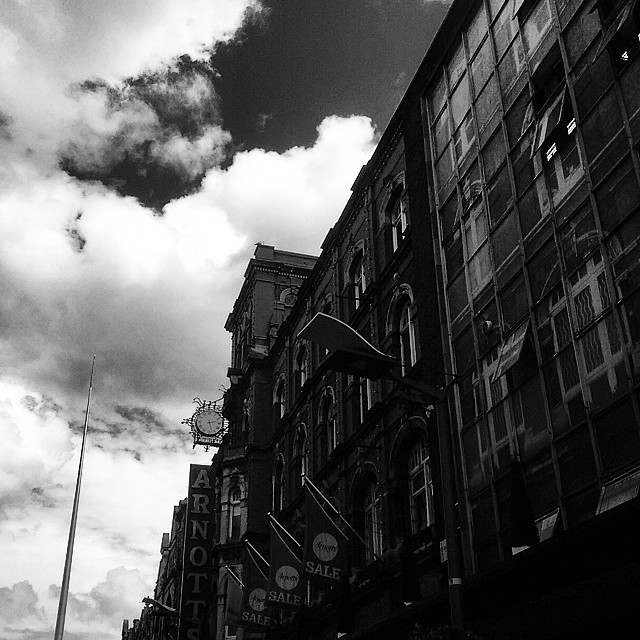 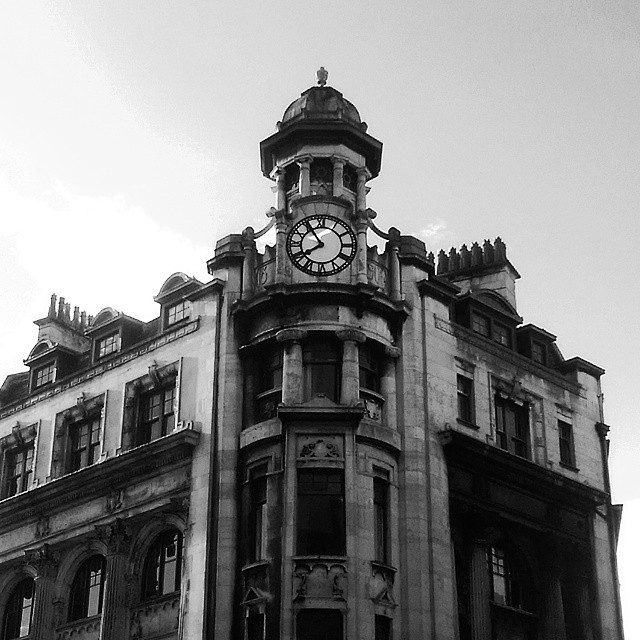 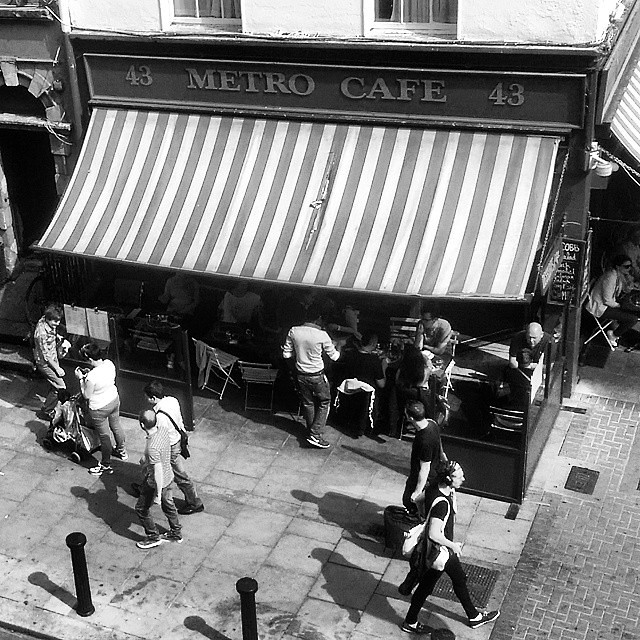 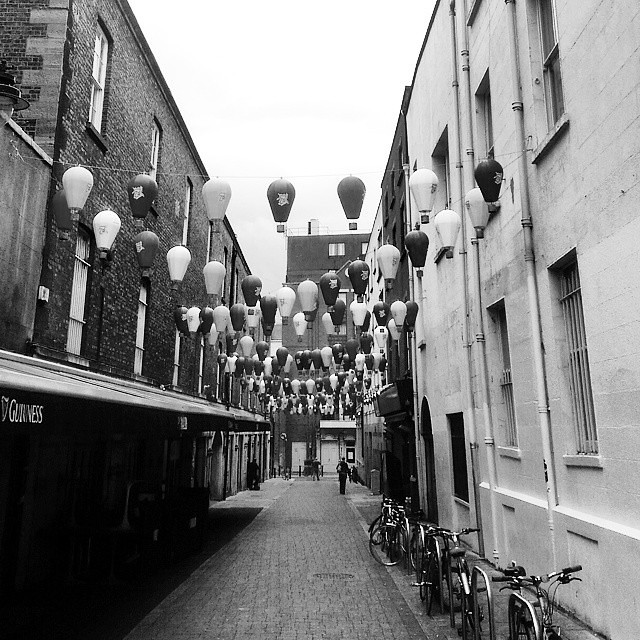 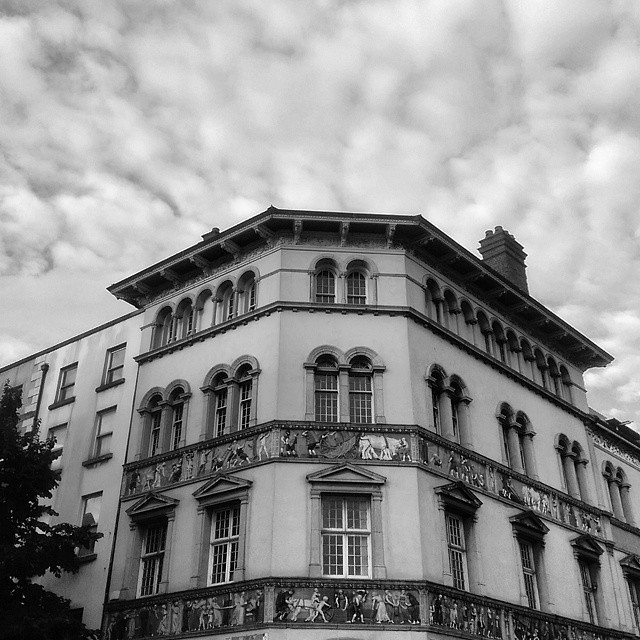 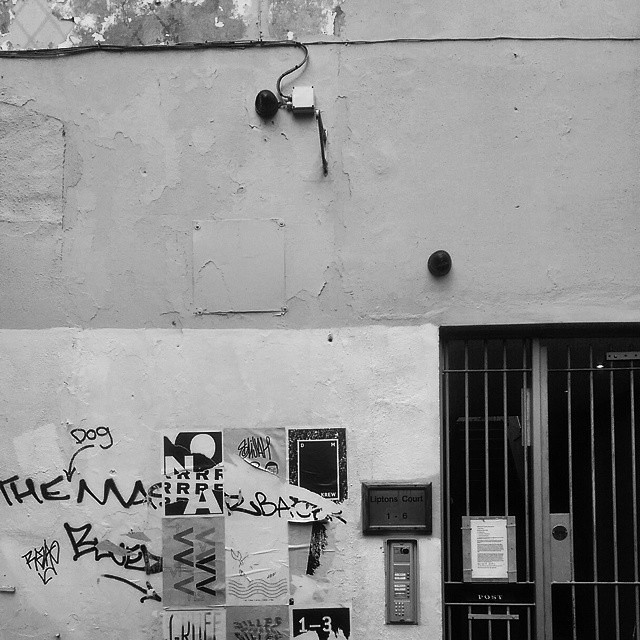 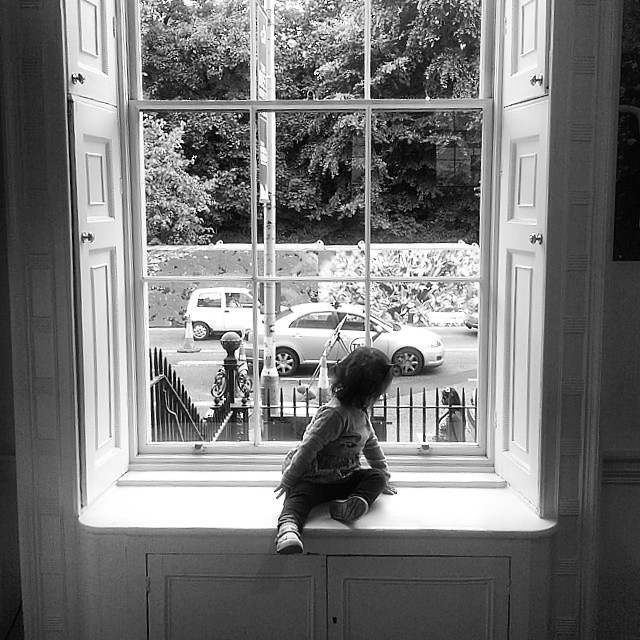 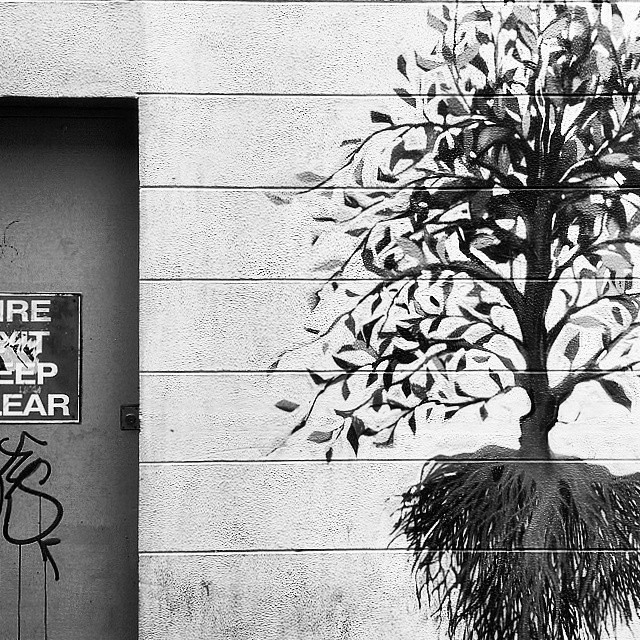 I am Chiang Mai, the largest city in northern Thailand, and I will be here until the end of February. If you’re looking for commentary and photography on life in the penninsula you’ve come to the wrong blog (at least until February).

We’re here to get away from the cold by wearing shorts and t-shirts, lounging by the pool, and enjoying hearty sized gin and tonics. Plenty of walking around and checking out what the city has to offer has been done, and more is sure to follow.

With +1 our night life immersion has been limited, but we’re managing regardless. Plenty of markets, restaurants, coffee, and of course far glorious hot weather (did I mention we have a pool?).

Here are a few of photos I’ve taken over the past two weeks. More to come of course.

I bit the bullet and crossed the street. Before long a stubby little green bus trundled up to the bus stop. The doors jerked open quickly like a trap and an assortment of people disembarked. Once the bus was empty I stepped on, found a seat, and sat there waiting for what appeared to be the moment when the bus was full enough to move on.

I thought at first there was an age limit, me being the youngest on board by a good thirty years at least. This notion was shot once a school girl got on and buried her face busily in the screen of her smartphone, her hair hanging down over her ears and face providing the perfect shield from the banal surroundings.

As the bus pulled away a woman carrying her toddler waved it down and she got on, sitting just in front of me, the child’s face buried in the cosiness of her mothers neck. Occasionally the child would peek up at me, and I would smile back, and she would bury her face again in her mother’s neck.

The bus moved on and stop after stop more people clambered on, the bus seemingly rocking from each additional weight. It felt like it would collapse with every groove and divot in the street the tyres met. It hauled itself around tight bends, up hills, and over speed ramps. All the time the standing passengers held on tightly to the precarious handrails dangling from the ceiling.

There were all-sorts on this bus. An elderly couple who bickered back over each comment shared between them. A primly dressed university student talking quietly on his phone. A short and gnarled man with a glowing winter weather beaten face dressed from head to toe in black. A lady, out of place it seemed, in a long beige coat of smooth wool with a faux mink stoal around her neck, earrings glitzing, and her sunglasses black as her well dressed hair standing out against her pale makeup adorned face.

I sat there watching as the bus winded through so many alleys I forget. It groaned up a steep hill and slipped back down on the other side, revealing a panoramic view of Seoul and its river Han adorned with highrise dressings on its far bank.

These streets it wound through were narrow and a constant battle for space ensued. Cars slipped into every possible space, while men and women walked up and down next to the bus arms full of bags and the likes. The bus wove its way through expertly and without apparent complaint.

These streets were full with businesses whose trade was only barely recognisable through the window trappings. People gazed in at mannequins fashioned the same way for twenty years. Proprietors stood on doorways and gazed out at the world going by. The bus moved on, up another hill or around another corner.

And then I arrived. I pulled myself through the throng of passengers, pushing the stop button on my way. The doors flung open again with a clatter and I jumped clear before the shut on me as I escaped. I turned and watched as the diesel engine spluttered exhaust fumes as it excelerated away full to bursting with bundled black silhouettes destined for somewhere else in the locale.

(* the maoul bus – 마을 버스 – is a local bus service which services neighbourhoods in the bigger towns and cities of Korea. This particular bus was located in Yongsan-gu, and serviced Hanam, Bogwang-dong, and Itaewon)

Today was the twentieth day of August, 2013. On this day, myself and Herself went to Dublin. Here are some of the things we saw.

I use a Nikon D5100 to take these photos, with either an 18-55mm or 35mm lens attached. Photos will be uploaded in more detail to my flickr page, but for now please enjoy them here.

All photographs copyright of Conor O’Reilly 2013. Reproduction without permission is forbidden.