It is November now, and after almost five months back in Ireland I am beginning to see what drives people to be so committed and set such high expectations. A new sense of value has permeated everyone, not just in their commercial sense, but in every sense. It’s is no longer what will you do, more what can you not do and how is it going to affect me? As a person who is returning to Ireland it seems that I have left out this consideration, and have become wrapped up in wide eyed notions of what’d I’d like to do if it’s possible, please. Somewhere along the line this will have to change.

Since September my triumphant return to little old Ireland has been suffering a series of, how do I put it without sounding too alarmist, hiccups. In fairness, myself and Herself knew it would be far from perfect, and we knew we’d have to struggle through this period, and it is well that I had the foresight to recognise this in advance of our arrival. Still, it has been increasingly disappointing.

Besides everything else all I really want now is a full time job. When I came back from Korea I was fortunate enough to land right in the middle of the high season for ESL teaching in Dublin. This is a period in the summer when literally thousands of language students converge on the capital and start to study English. They range from the age of 12 and up, and by up I mean into people’s sixties and beyond. Unfortunately the majority of these people have to go back to work or school come the end of August, and so the work dries up.

It’s not all doom and gloom as there are occasional jobs here and there, but because the teaching work in ESL in Ireland is strictly based on demand it does mean that at this time of year there are a lot more teachers seeking hours than there are classes available. It’s a feature of the business I wasn’t so aware of when I returned to Ireland, but it’s not something I can complain about as I should have expected it. Long story short: this is the rut I’m stuck in. 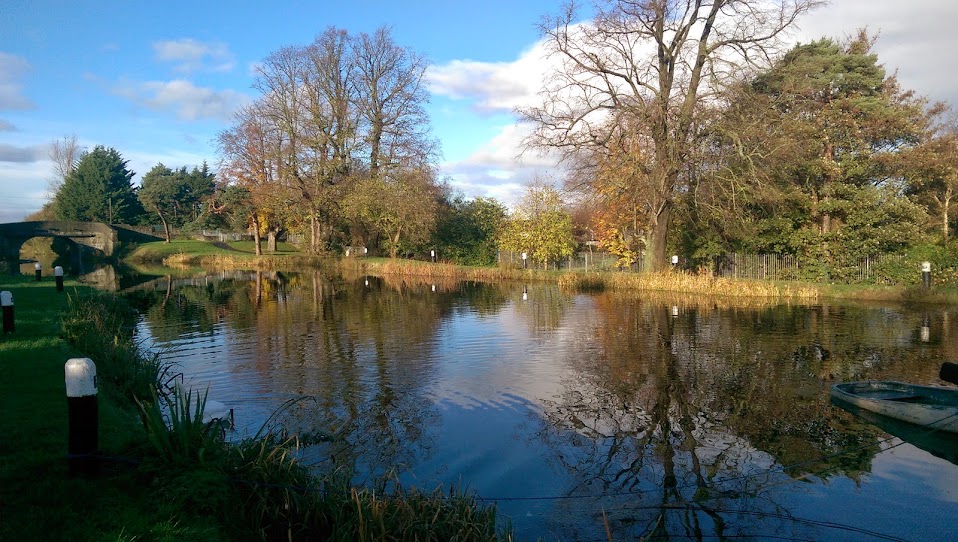 Rut softened by nice walks along the canal

I’ve been very fortunate since getting back to Ireland to have my fair share of support and advice from friends and former colleagues, but at the same time it still does not seem to be enough. I can’t begrudge anyone as it is me who is the person that must meet the standard, not come here expecting some standard to be available for me.

I was pretty confident though that my work in Korea over the past four and a half years would carry some weight in Ireland. And by this I mean some weight outside of the classroom. While I suppose that you could argue that the economy has seen a change for the better and there are more jobs available, there is still a huge amount of competition out there. This is especially the case when you see that there is one particular job every week fitting the particularly criteria I’m setting myself. It’s times like this I wish I worked in IT.

As I bury my head in my computer screen worrying over the state of my application, I know that there is someone with more relevant experience than me. Sure I can type out my skills and explain how I utilised them for blah blah blah but in the back of my mind I know that there is someone who did exactly the same thing or exactly what the job is looking for. Tell me to have confidence all you want, but this is certainly something every job seeker struggles with.

For one thing I want to stay in education. However another part of me says to forget about it and go and do something else, something that pays better, and something that won’t have you crucifying yourself waiting for one new posting a week. I could easily do this. Just take a step down from what I expect of myself, which is probably too high in the first place, and then in a few years take the step up to a better paying position. 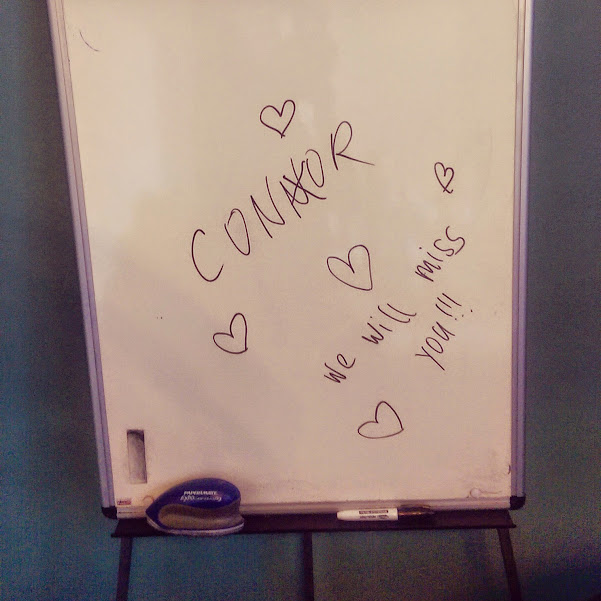 The rewards of education.

This would be the cheap way out. I’ve worked in education for over eight years, admittedly most of this is in Korea which is on the other side of the planet. But it’s my job, and it is where my skills and knowledge lie. I know how students and teachers think and work, and I know that I can apply this to a role here beyond satisfactorily. As well as that I have all these other personality traits which seem to come as part of every job position advertised.

If anything, I have hoped that I could start from where I left off in Korea. I mean this in terms of salary at least. When you do a currency exchange you’ll find it’s not that huge a salary in terms of Ireland, and Korea it has to be said, but it is somewhere to start from. I believe I’m worth this much at least, and I hope that I can return to this level. As I said, I hope.

Last February I was accepted into a Doctor of Education course in the University of Glasgow. When I found out this news I was ecstatic. I had worked hard to be accepted into what I believed was beyond my retention. The thing is, I deferred the course until next year because I knew I was moving back here and I knew that it would be hard to settle into work here and to study at the same time. I wanted to settle in with work comfortably, or at least be comfortable with the work situation here before I dived into doctoral study. I believe this was the right decision.

This is another significant reason why I want to stay in education. I’m making a commitment which I believe could be significant to my future, so I need to stay involved. I can’t work in a call centre and try and get an EdD. What’s the point? It’s a complete waste of my time, regardless of whether or not I hope to return to education in the future. 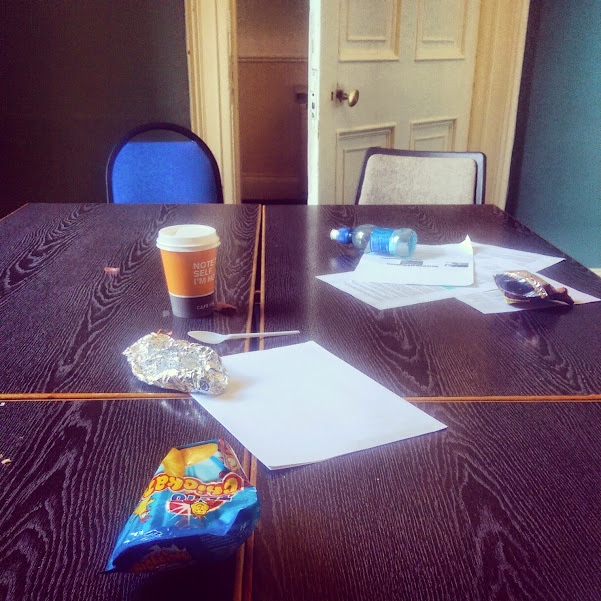 One way of looking at the classroom.

All this being said, I’m looking to get beyond the classroom. I think that this may be where my problems lie, in that I have circumstantial evidence of an appropriate level of skill for an actual educational leadership or management position. There just isn’t enough stability, or indeed pay, to support a growing family as an English language teacher in Ireland. Couple to this that I’m not qualified to teach in secondary or primary schools in Ireland, that’s considering that I even want to do this.

That’s one side of me. There is another perspective, and one which I am equally torn against. I want to write. I want to write so that I get paid. If I could write enough so that the pay could afford me and my family a living then that would be equally fantastic. I have known for years that the best way to go out and find writing work is to go out and ask. It’s that simple (although the format that ask in is a little bit more complicated). What is less complicated though is my reason for not trying. That reason is I’m absolutely terrified.

Regular readers and friends will assert that this is nonsense and that I have nothing to fear but fear itself. I wish it was ever so easy. I don’t think of myself as competitive, nor do I think of myself as someone or something marketable. I just think of myself as who I am, an early thirties former Korea-based ESL teacher from Ireland. When I say it to myself like that I suppose I can expect little else but the just dessert I’m lauding.

I will argue to myself and myself only that it is perfectly natural to be afraid of fear and rejection. It is, trust me, but at what point does this attitude become ridiculous to the point that you start letting yourself down? And what about when I start letting other people down?

Tomorrow is another day.

I sit now and look back over the eight years I spent in Korea, and of all the things I claimed to have achieved. I look to how I can translate my experience into something worthwhile which communicates the character I wish to put myself across as. I look at the same time and can’t help but feel the effects of karma rubbing off me after fleeing Ireland in 2010 when the dole queues were at their longest. I think of what a great job I had but of how completely untranslatable it all feels now because of distance, because of situation, and because of the fact that I am no longer a one-of-a-kind, the way I used to think of myself.